Valles Marineris cuts across Mars similar to how the Grand Canyon cuts across the United States, except the latter is tiny in comparison. At 4000 km (2500 miles) long, 200 km (125 miles) wide and up to 7 km (4 miles) deep, Valles Marineris is spectacular. It is almost ten times longer, 20 times wider, and five times deeper than the Grand Canyon. As the largest canyon system in our Solar System, it would span the distance from the northern tip of Norway to the southern tip of Sicily.

There’s another significant difference between the two: while the Grand Canyon was created as a result of rock being worn away by the Colorado River, Valles Marineris is thought to have formed through the drifting apart of tectonic plates.

The image at the top of this article shows two trenches (or chasma) that form part of western Valles Marineris. On the left (south), is the 840 km-long (522 mile-long) Ius Chasma, and on the right (north) is the 805 km-long (500 mile-long) Tithonium Chasma. Whilst these high-resolution images show incredible surface detail, it is only when we look at an elevation map that we realize how incredibly deep the chasmata are – up to 7 km (4 miles)! At 4809 meters (15,777 feet), the Alps’ tallest mountain Mont Blanc would be dwarfed if it was put inside Tithonium Chasma.

At the top of Tithonium Chasma, a patch of dark sand brings color contrast to the image. This sand may have come from the nearby Tharsis volcanic region.

Next to the dark sand dunes are two light-toned mounds (one cut in half by the upper image border). These ‘mounds’ are more like mountains, rising more than 3000 meters (10,000 feet) in height. Their surfaces have been strongly eroded by Mars’ strong winds, indicating that they are made of a weaker material than the surrounding rock.

Between the two mounds we see a series of smaller bumps, as shown in the second perspective view. Investigations by Mars Express have found water-bearing sulfate minerals in this region. This suggests that these bumps may have formed when liquid that once filled the chasma evaporated, although this theory is still hotly debated.

Topography of Ius and Tithonium Chasmata. This color-coded topographic image shows Ius and Tithonium Chasmata, which form part of Mars’ Valles Marineris canyon structure. It was created from data collected by ESA’s Mars Express on April 21, 2022. It is based on a digital terrain model of the region, from which the topography of the landscape can be derived. Lower parts of the surface are shown in blues and purples, while higher altitude regions show up in whites and reds, as indicated on the scale to the top right. North is to the right. The ground resolution is approximately 25 m/pixel and the image is centered at about 272°E/6°S. Credit: ESA/DLR/FU Berlin, CC BY-SA 3.0 IGO

To the lower right of the mound that we see fully (upper right in the second perspective view), we can see parallel lines and debris piles that indicate a recent landslide. This is also visible as a large purple area in the topography image below. The landslide was caused by the collapse of the canyon wall on the right, and is likely to have occurred relatively recently because it has not been strongly eroded.

The gnarly floor of Ius Chasma is equally fascinating. As tectonic plates pulled apart, they appear to have caused jagged triangles of rock to form that look like a row of shark teeth. Over time, these rock formations have collapsed and eroded.

Ius and Tithonium Chasmata in 3D. This stereoscopic image shows Ius and Tithonium Chasmata, which form part of Mars’ Valles Marineris canyon structure. It was generated from data captured by the High Resolution Stereo Camera (HRSC) on ESA’s Mars Express on April 21, 2022, during orbit 23123. The anaglyph, derived from data acquired by the nadir channel and one stereo channel of the HRSC, offers a three-dimensional view when viewed using red-green or red-blue glasses. Credit: ESA/DLR/FU Berlin, CC BY-SA 3.0 IGO

Mars Express has been orbiting the Red Planet since 2003, imaging Mars’ surface, mapping its minerals, identifying the composition and circulation of its tenuous atmosphere, probing beneath its crust, and exploring how various phenomena interact in the martian environment. 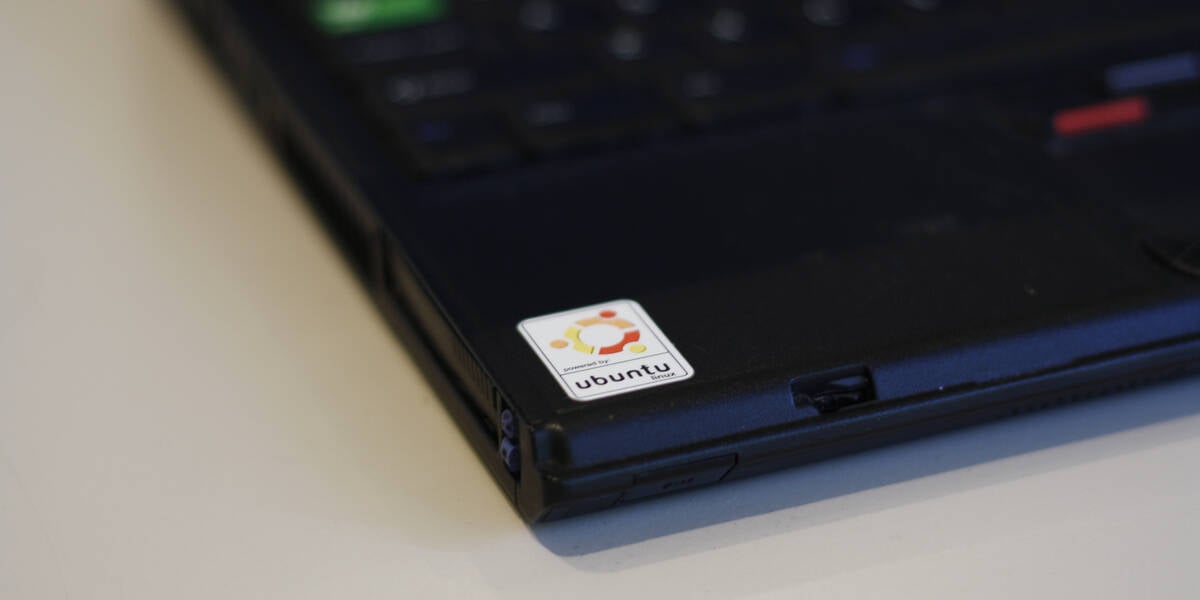 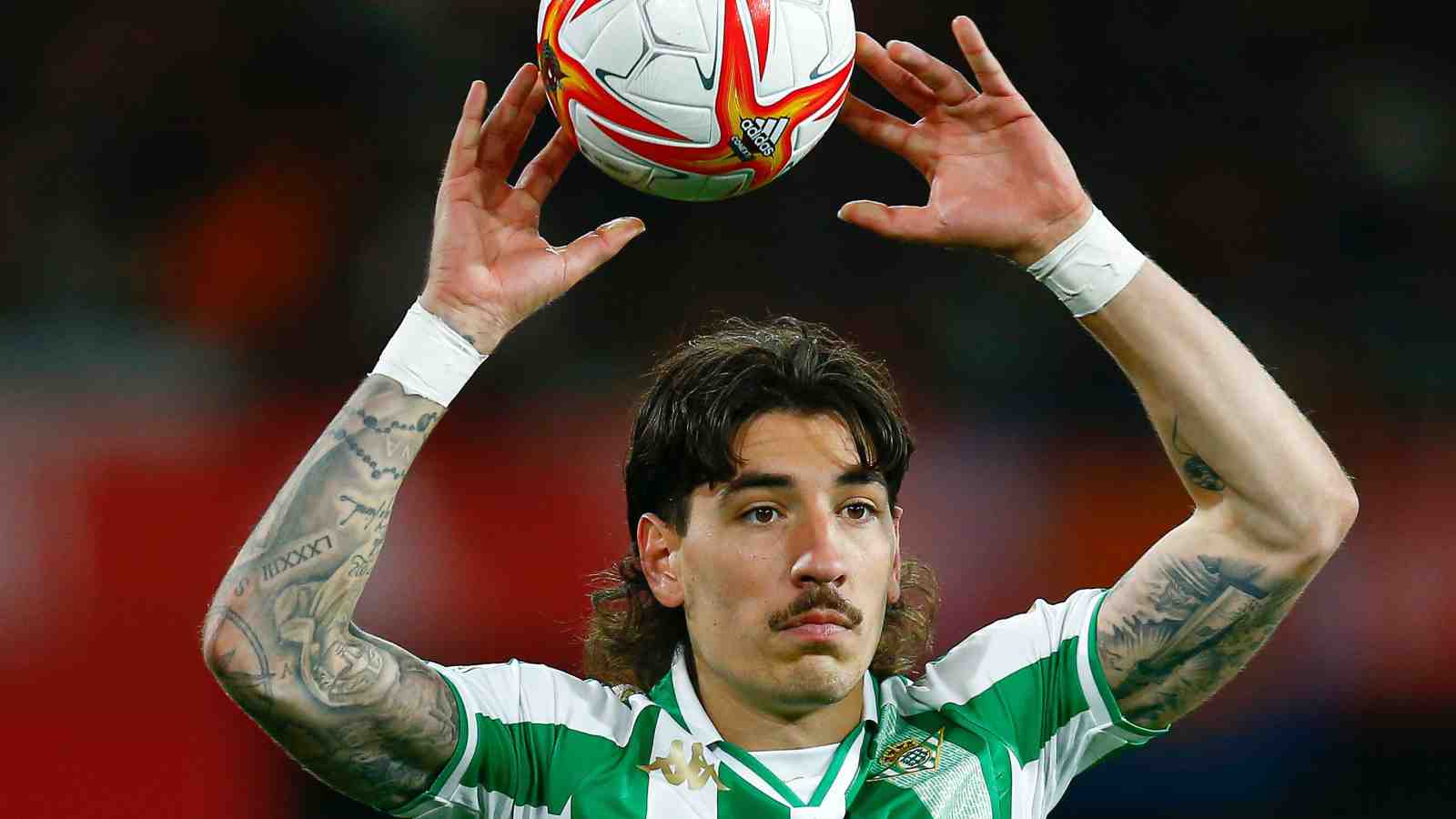 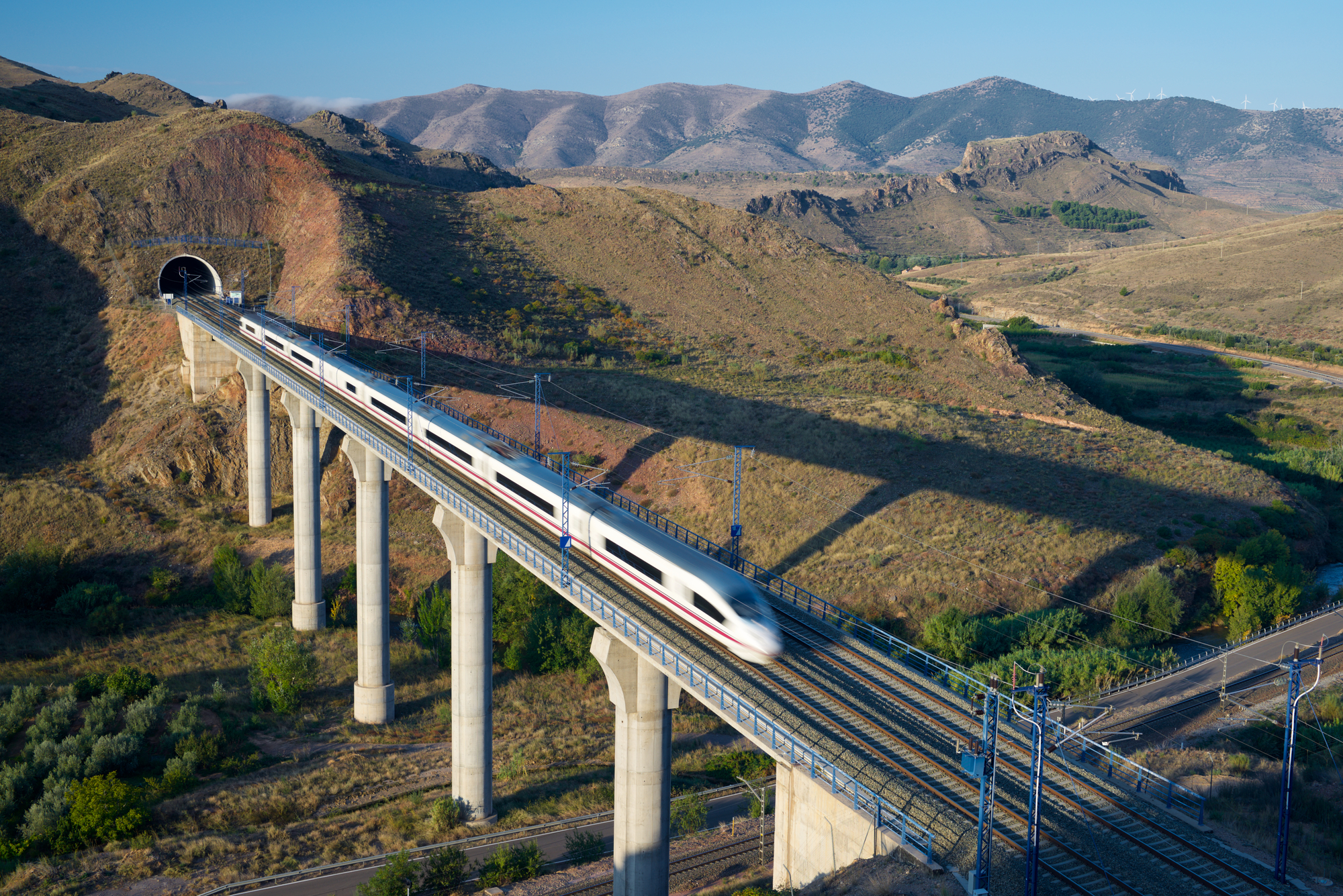 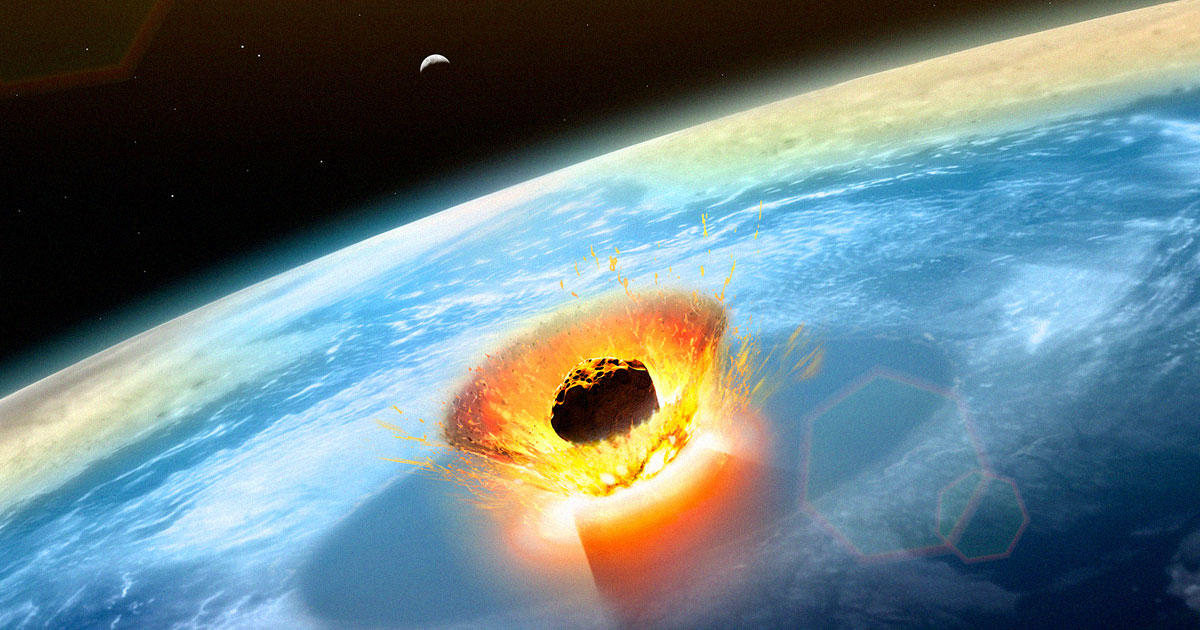